Formed in 2014, Minami Deutsch released their debut album in 2015 on the Cardinall Fuzz label. Now we get ‘With Dim Light’ on the Gurugura label. The six tracks on the album are crafted with precision, accuratly delivering a repetitive cosmic psych vibe, sporadically accompanied by hazy vocals. A beautifull album that will be played a lot at Fuzzy Sun. 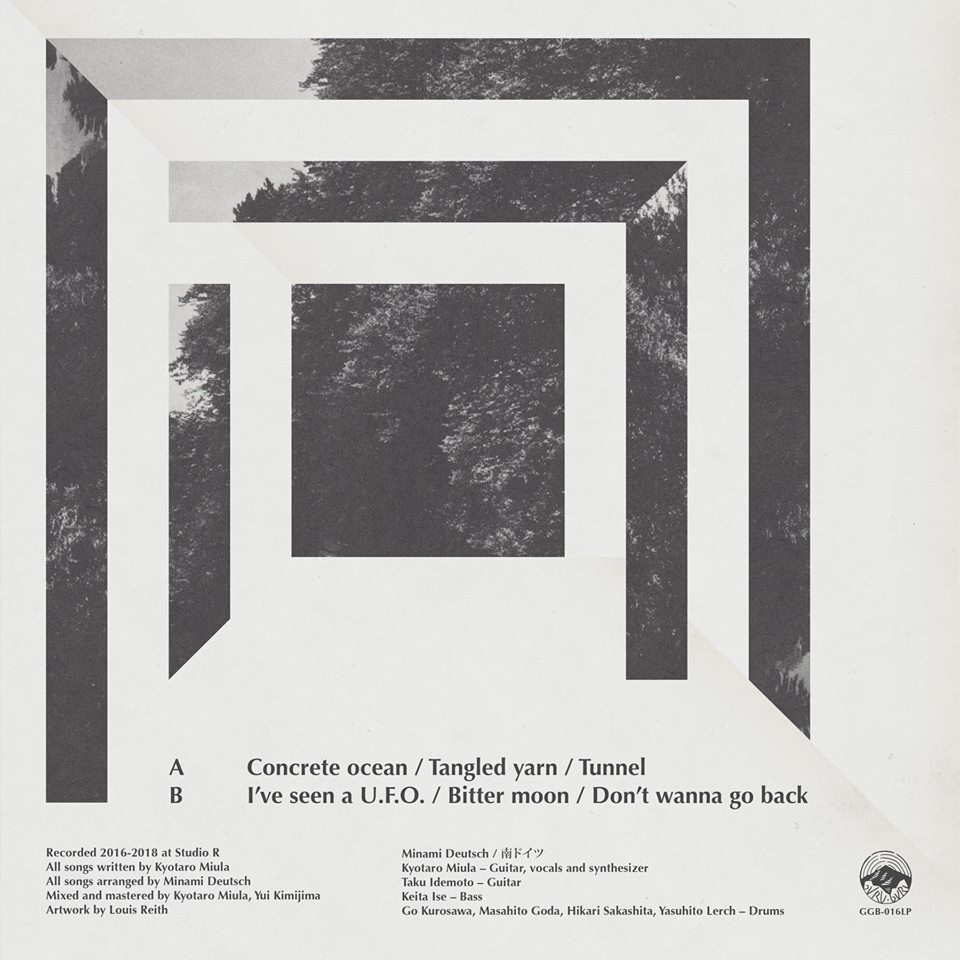