“Masana Temples” is the new album by the Japanese psych band Kikagaku Moyo.  A while ago they released their first tracks “Gatherings” and “Dripping Sun”.

Now it is time for the last track “Nazo Nazo” before their album release on October five. The album will be released on The guruguru brain.

On the new track they show their softer side, a hazy psychedelic pop track with that typical sound. “Masana Temples” is very high on my list and should be on yours to. 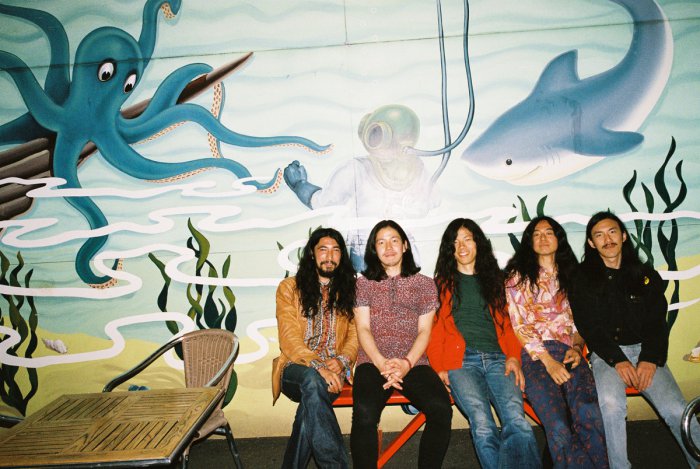