Lots of people hate lists, i am not one of those people. i always loved lists, you can find new music fast, bands you never heard of.  They are all cozy in one place so it is easy and you don’t have to search the complete internet or ask your cool hipster buddies what is good these days. Now you can be that hipster yourself. yay

so be ready to ask your friends next time you see them if they know anything about the Australian scene. They will shuffle uneasily in their chair then find confidence again and say: “well King Gizard and The Lizard Wizard is awesome”. Then you can say, well duh and make some flippant noise with your lips.

Now, we will ofcourse begin with King Gizzard and the Lizard Wizard because the band is not only fantastic live but spews out great music faster then you can tell your friends about it.

I will, ofcourse, add bands and keep this list updated. For more psych check out Fuzzy Sun’s List.

King Gizzard and the Lizard Wizard

Most of you now and adore King Gizzard and the Lizard Wizard. The band formed in 2010 in Melbourne and have put out 13! studio albums. In 2017 they released 5 albums in that same year and each of them is diverse and wonderful. tune in.

With a wink to sonic youth the Australien post-punk/noiserock band Deaf Wish released “Lithium Zion” this year wich is their Fifth studio album.

Well yes, the band with the best name (except maybe for Mammoth Weed Wizard Bastard)  is alive and kicking. recently they released their 7 “inch “Social Candy” and already new music surfaced. A suberb psych band that you need to follow.

This band delivers heavy fuzz with some psychedelia mixed in. The heavy psych rockers released a new album this year called “From Elsewhere”.

My list has only just begun and i am starting to think i may have made a mistake. Australia has a massive amount of high quality fuzz/psych/noise stuff and this will be a big job. So let’s go on,  Sons of Zöku from Adelaide has also released new music. A 5 track Ep called ‘Can Dead Dance’. Get to know them.

Another band from Melbourne, The psych band Buried Feather released their latest album “Mind of the Swarm” in 2017.

Dead is pretty difficult to find on the internet, it seems Dead is a pretty popular word and somewhere in between all the mush from the internet you can find the real Dead. The duo does not only make hardened sludge/punk/stoner i don’t know what, they are the WeEmptyRooms label to where you can find some more goodies. Play now, play loud.

Perth psychedelic rockers Mt. Mountain are a magnificent band. These guys are experts in creating an atmosphere that fits perfectly with their desert psych sound. They will release their new album “Golden Rise” on November 30. Enjoy

Another one of the rising psychedelic rock talents is ORB from Geelong. With their new released album “The Space Between” this year they aren’t exactly new, but they are rising and if you listen you will understand why. a talented band.

This band has the ability to evoke space through sound. the trio from Sydney plays heavy psych riffs and spacerock like their own lives depend on it. The latest release is a split with Blown/Out.

Wollongong occult doom with a bluesy side. Night Goat’s Chicken Ep and Egg Ep are worth your time.

Pretty awesome this, noisy grunge/punk by the Perth band The Love Junkies. 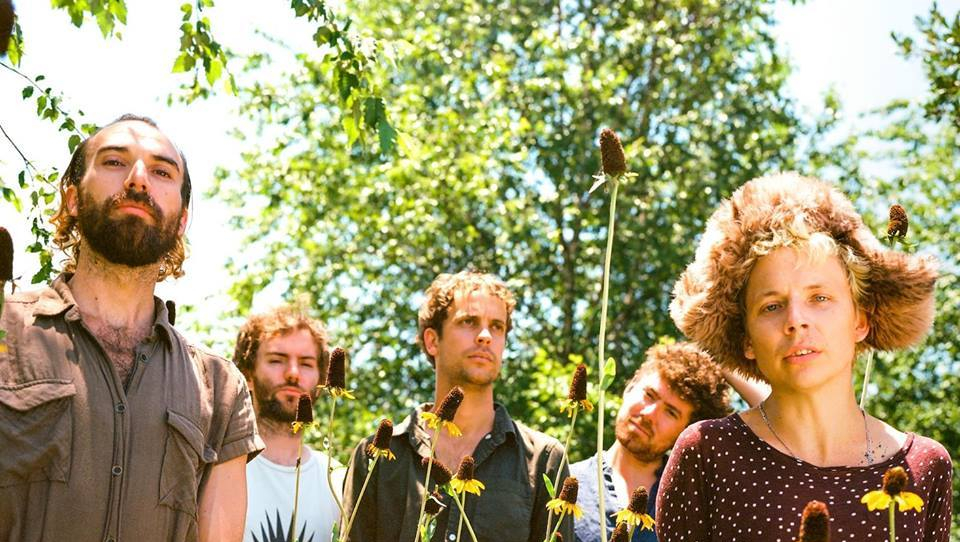 Super fuzzy psych by the Adelaide band The Dunes. They released their ST in october!

The Melbourne/Geelong band recently signed to Flightless records and is some damn good discovery. uplifting psych tunes from a band i hope to hear a lot from in the future. tune in now. 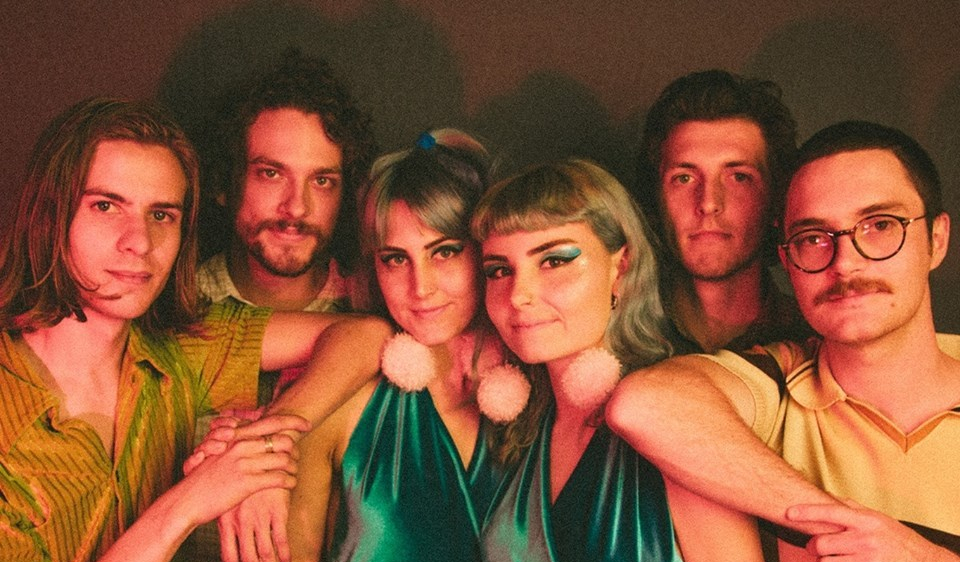 This band from Brisbane is a psych/surf/funk mix. Fight Ibis is pure fun and original songwriting. tune in now

From the Central Coast in Australia comes the psychedelic band Space Carbonara. “Dolphin Man Returns” is the first full LP by the band and was released December 26.

The Melbourne psychedelic quintet just released their debut LP. A gorgeous album filled with sitar, Mellotron flutes and other psych stuff. check them out!

The Sydney/Canberra instrumental psych band Frozen Planet….1969 released their latest album “The Heavy Medicinal Grand Exposition” in November last year. A gorgeous album filled with cosmic vibes and solos. To make it even better they have given us an unreleased track called “The Mystery Wheel. Listen now.

Pretty epic stuff from Sydney here, this band is influenced by Middle Eastern/North African blues and mixes psych/folk and prog. Their new S/T album is out since January 7!

A bit on the heavier side of the spectrum but very awesome. here is ZONG, the Brisbane heavy/psych doom band.

The newborn Australian band with members of The Drones, High Tension, Mod Con and Harmony.

Some really good cosmic psych by the Melbourne band Khan.  Did you listen to it yet? did you? DID YOU???

Check out the debut video from Mebourne’s Badgers fronted by vocalist/guitarist Michael Badger – producer/mixer who has worked with the likes of King Gizzard & the Lizard Wizard, Amyl & The Sniffers, You Am I, SONS (Belgium) and more – .

It’s time to get acquainted with Melbourne’s CIVIC if you aren’t already. Flightless Records has been active recently with their band signings and continue with the Melbourne 5-piece. They are well known for their loud n sweaty performances in the up close and intimate venues in Australia.

The Austrialian trio Clamm is from Melbourne and makes very straight in your face heavy guitar music. ‘Keystone Pols’ from their rerelease is out for a listen and is furious, very loud and this is an album that will feel really at home in your record collection. I put Clamm in my ‘Australian List’ for obvious reasons.