The Telescopes are now on route to release their 11th studio album. The album is going to be called “Exploding Head Syndrome” and will be released February 1 on Tapeterecords.

Their first brooding shoegaze/psych track is released and called “Until The End”. The track is accompanied by a psychedelic video. Check them out now. 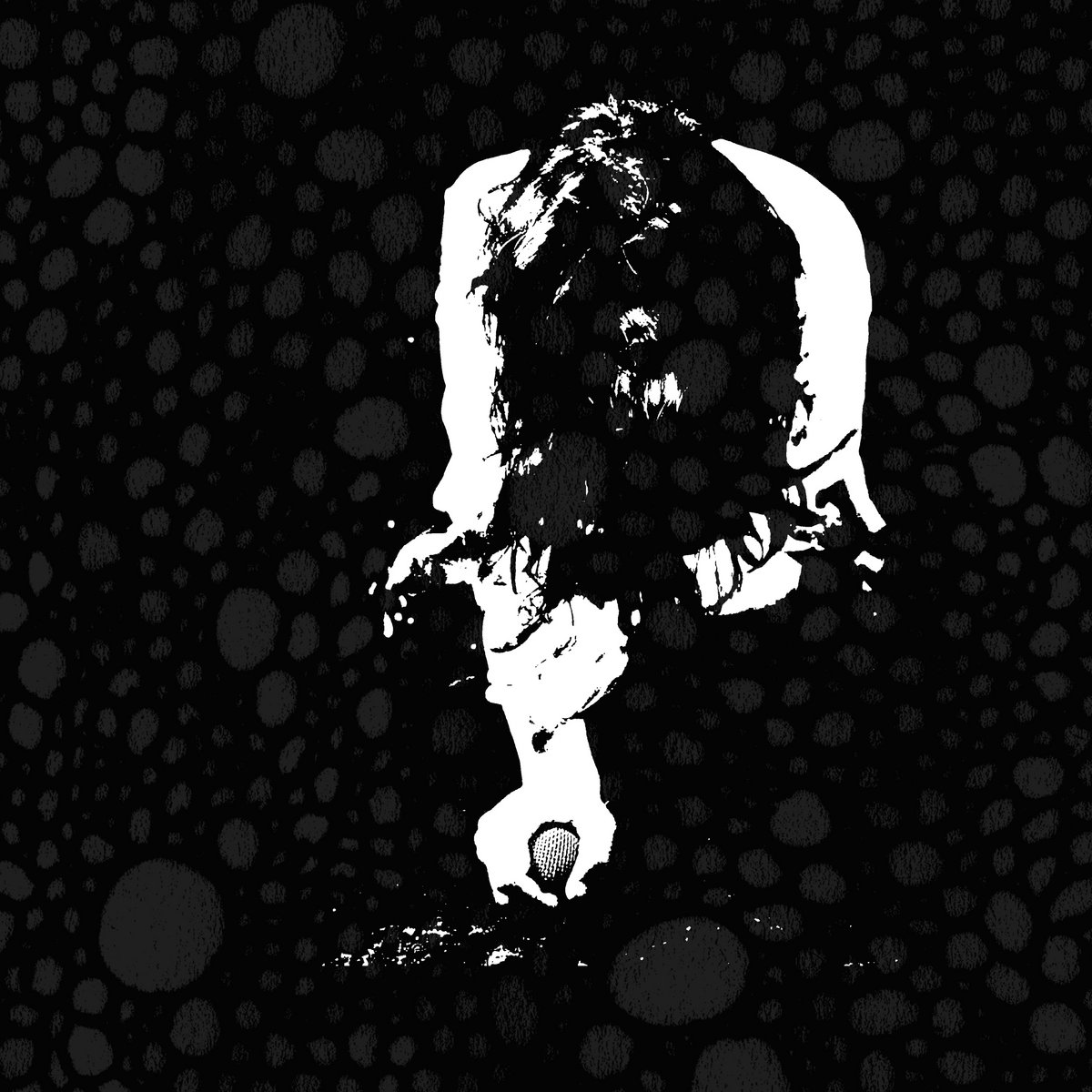