“Tourist” is the second track by Belgian noiserockers Crowd of Chairs. This track is taken from their upcoming album that will be released through Sentimental Records. This will be their second studio album called “Mod Kid With Dog” and will be released February 21 on Sentimental.

The track “Tourist” makes me really excited for the full album. This song is way more experimental then the first track, it is difficult at first but after you give it a couple of listens it creeps under you skin. It is eerie and dangerous, a track filled with nervous energy.

The Belgian rockers Crowd of Chairs have been a couple of times on Fuzzy Sun. The trio makes intense noiserock with post punk influences. They have already three releases out and their latest “Fuck Fuck Fuck” ended on my best of 2017 list. Crowd of Chairs is on my Big Belgian Noiserock list too. 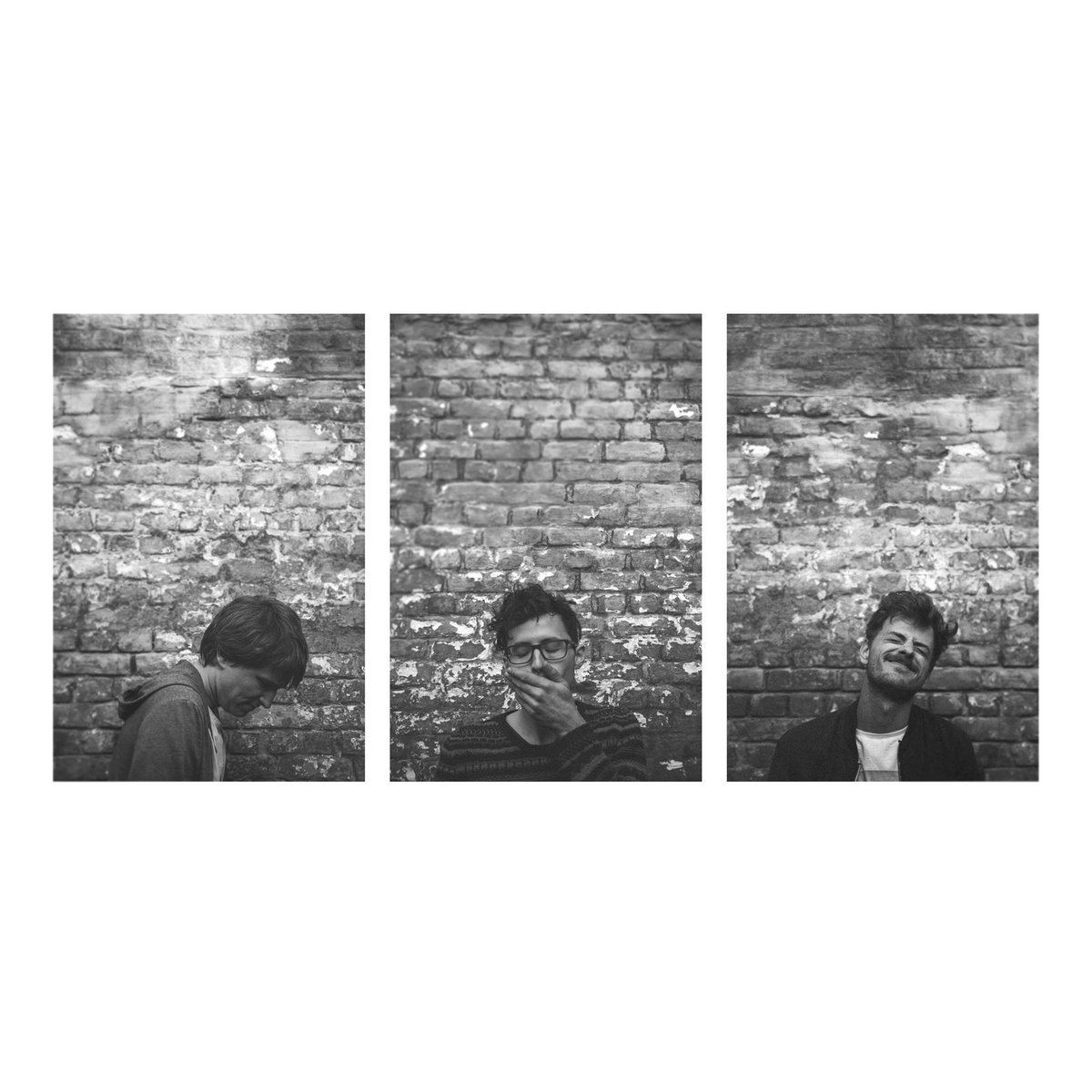