There is like this Australian duo that has a band called DEAD and they have a label too called WeEmptyRooms. On the label there is a lot of awesome stuff and ofcourse everything of their own band too. They have released a load of really cool singles ,splits and stuff that you really need to check out on their bandcamp but you are here now to check out their new single wich is called “Remorse” wich is taken from their new, upcoming album “Raving Drooling” wich will be released April 1, 2020. Dead makes to most awesome heavy music and we are very excited to hear this full album.Tune in for the first track now. 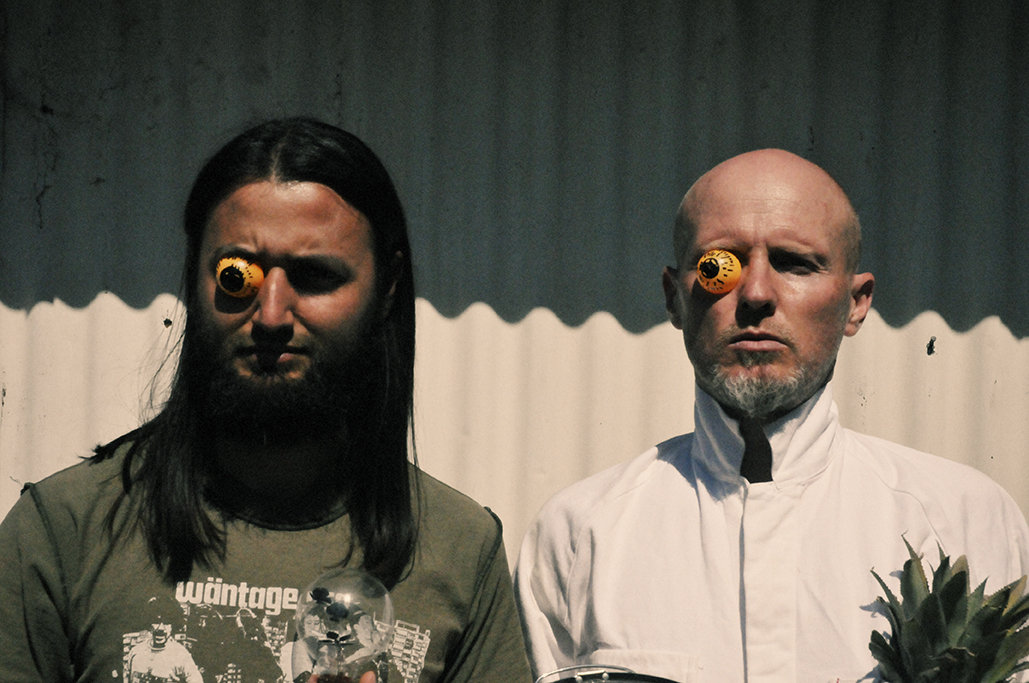