John Dwyer from Oh Sees returns with his Damaged Bug project. His previous album “Bunker Funk” was from 2017 and now the psychedelic master is back wich is splendid news in these dark times. This time it will be a cover album with covers from Michael Yonkers. The track “I Tried” is already out and now we get the second track called “Sold America”. The album “Bug on Yonkers will be released on Castle Face records on April 24. 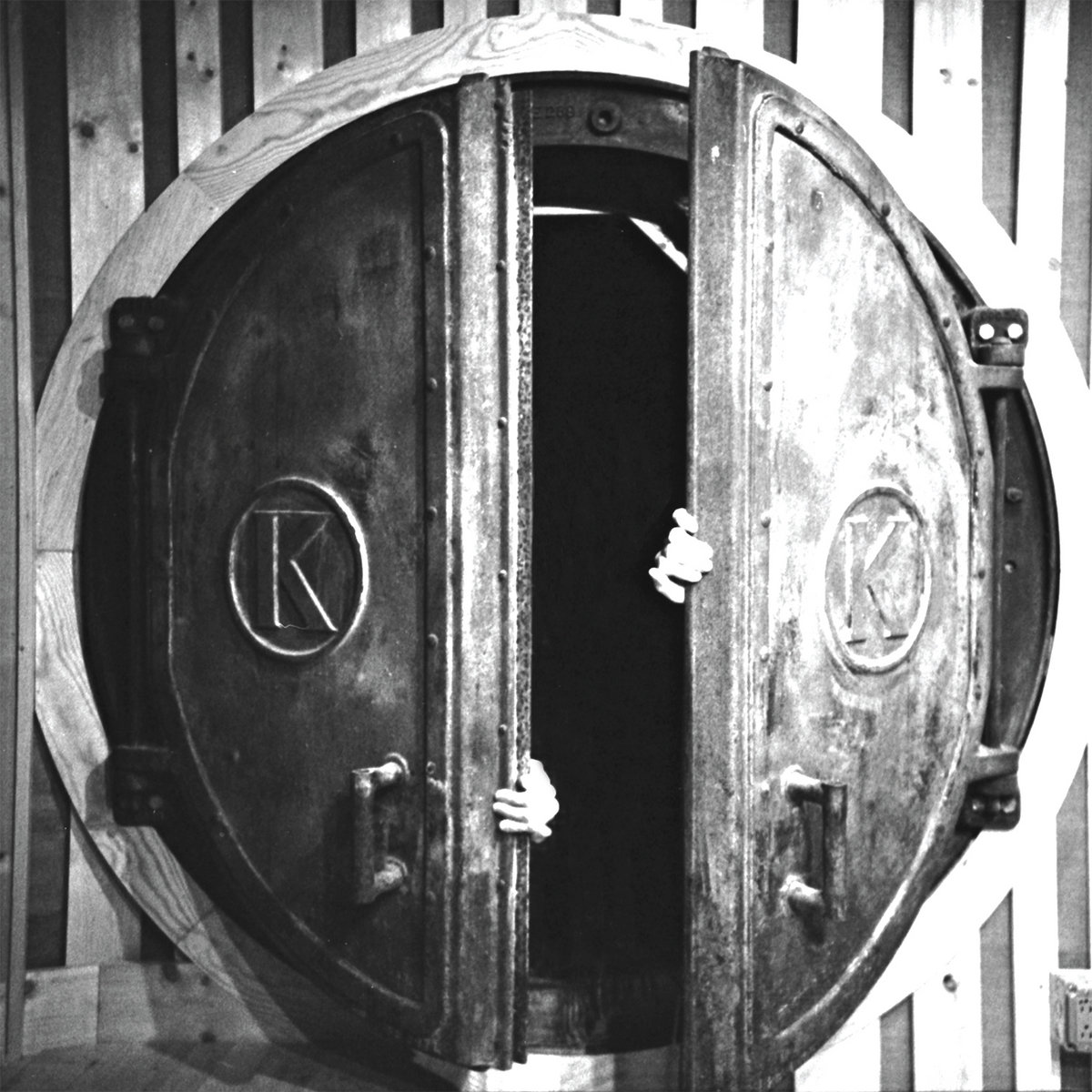