What to expect with a bandname like Liquid Shit, what to expect when they release an EP with the name “Pillars of Shit”. Well I expected much with such great names and I am not disappointed, the music of the Liquid Shit is a bit of a mix between some classic death metal and dirty noiserock. It is like you put Rainbow Grave and early Entombed in a blender and then just nothing happens, you just look at that shit, throw it away and go listen to Liquid Shit. Out on Hominid Sounds, your place for dirty sounds.

October 21, 2019 Fuzzy Sun
There is always interesting stuff on the Skin Graft Record label and this new  album by Child Abuse is certanly one of them. The band sounds a bit like you are streaming an old cult horror movie on youtube and at the same moment some obscure grindcore  album.
Pretty frikkin cool stuff this. Their album ‘Imaginary Enemy’ is released October 18 on Skin Graft Records. Tune in for some weird shit.
I asked my girlfriend (who hates noiserock and psych) to review this band, this is what she says: ‘sounds like if my alarm clock is possessed, turn that off’.
Favorite track: Alternative Facts
https://www.facebook.com/childabusetheband/

Ok, as as always i will keep this short. I wasn’t expecting that Kingdoms Disdained be this good. 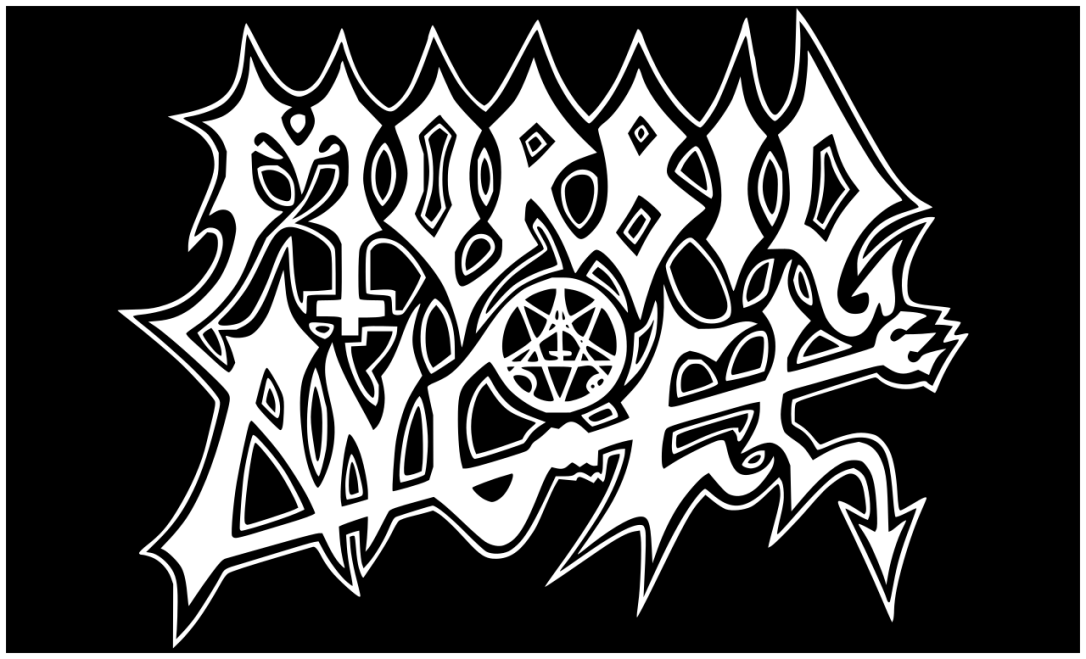 Morbid Angels have always been one of my favorite  Death Metal bands ever. Now they will release a new album called “Kingdoms Disdained”. The first track they have given is “Pile of Little arms”. try to look beyond the artwork, ahum.

Today is the day, the new Obituary is out. Obituary gives us perfect riffs and production sounds on their new self titled album.  Set speakers on max en enjoy this fine album. vote Obituary in Fuzzysuns best album of the year.

Their tenth album will release via relapse

Because of the awsomeness of Obituary, here is Fuzzysun’s favorite song.