This month got some absolute new banger, I am exceptionally happy with the new Alexis Marshall track and the announcement of the collab between the body and Big Brave. Soem really great stuff in here, ranging from almost metal to destructive noiserock and some really fine psychedelia too. Check out what June had to offer.

The Belgian duo La Jungle released their album their new album ‘Fall of the Apex’ on May 21. The duo delivers a sound that ranges from krautrock to noiserock. The music is experimental but most of all it is full of energy, I had the luck seeing them live and they have an absolute wild show. Tune in for the fast paced new album ‘Fall off the Apex’.

This is the second part of the releases on June 5, the day bandcamp is waiving their share of sales to support artists impacted by Covid-19. They will also donate 100% of their share of sales on Friday, June 19th to the NAACP Legal Defense Fund to support their work. More info here. Here are some of the artist that released awesome stuff today.

Check out Part I here if you have not already.

Today we get the new track by noisemasters Sly & the Family Drone. I was really amazed by their previous 2019 album ‘Gentle Persuaders’, it was a really strong album that enden high on my end of the year list too. Now the new track is called ‘Shrieking Grief’ and is taken from their upcoming album ‘Walk It Dry’. The excellent album cover is made by Kazland. The new track is really heavy, the drums are intense, the saxophones and noise. Sly & the Family Drone is a band that keeps evolving and again we can hear how strong they are on this new track.

Last year in November and in February this year Hot Snakes have released two new singles. now we get the track from their 2018 split single w Mudhoney, released as a limited-edition 7″ for Sub Pop’s 30th anniversary, is being released digitally for the first time ever for one day only on Bandcamp on June 5.

The is a new label that is called Hyperjungle and for their first release we get a split records between Belgian band LA Jungle and Hyperculte. Two hypnotic tracks for your listening pleasure.

The Band Whose Name is A Symbol

The hypnotic space rockers are back with an album called ‘Unsemble’ today. Recorded in 6 different locations on various devices by each member of TBWNIS during the months of March and April 2020. Track V recorded by Christopher Laramee (Wasted Cathedral) in Saskatoon, SK April, 2020 and herbed and whiskeyed by Jay Loos and Laramee. Again extremely hypnotic and experimental psych an spacerock.

KLÄMP  is Jason Stöll (Sex Swing, Twin Sister, Mugstar, God Unknown Records, Bonnacons of Doom), Greg Wynne (Manatees) and Lee Vincent (Pulled Apart By Horses, Concentration Champ). KLÄMP makes fuzzd out noise rock, bass heavy post whatever. It is awesome and you need to check out the first track ‘Arise’ from their upcoming album ‘Hate You’ wich will be released on Godunknown in Spetember. The track was made in the shitty month of March 2020.

I have shared Naujawanan Baidar from the label Radio Khiyaban in the past, and I was so happy to discover this Netherlands based label because Naujawanan really brought me a lot of listening pleasure. It ended real high on my end of the year list between all the noise and heavy psych.

Now I immidiatly started following the label ofcourse and now there is a new release by a band called Carrom. This is an Indo-Canadian psychedelic rock band and they released their full album ‘Alter-Destinies’ today and it is a gorgeous piece of exotic psych. Buy your casette now, you need it.

Toronto based feminist metalband Lilim released their new album ‘𝔚𝔢𝔦𝔤𝔥𝔱𝔢𝔡 𝔊𝔥𝔬𝔰𝔱𝔰’ today and it is same intense stuff. ALL PROCEEDS GOING TOWARDS THE BLACK LEGAL ACTION CENTRE. Tune in now for some hardcore/thrash/just very heavy metal.

Two tracks that are noisy AF. Vangas released two tracks on Chunklet Industries on this glorious day. Tune in for some heaviness.

Videos are pretty fun right? No? yes they are, here are some that you can watch. It’s from good bands.

This album is really cool, it gives a feeling of everything going a knot or 2 faster, you can feel the energy pumping, the music of LA JUNGLE makes you feel like you can handle anything.

Check out their latest 4-way split and previous music too.

now they released a second track ‘The Invisibloe World’ again with that feverish sound, wild drums and beats and hypnotic grooves.

Enter the world of La Jungle.

Check out the first track setting an omnious vibe. 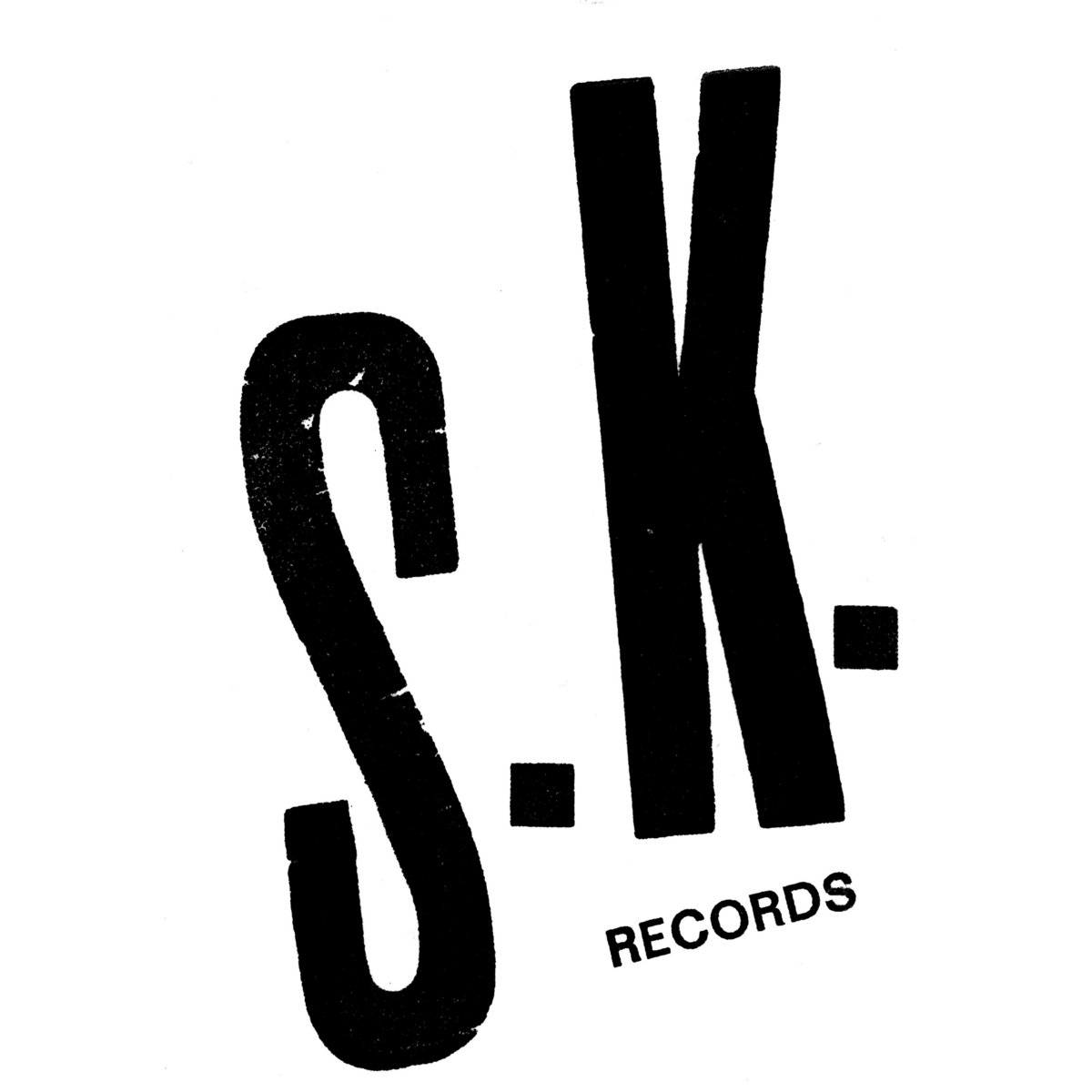 La Jungle, duo with six strings and four barrels in deep trance. Large primitive pulsions and sweaty dancing around a huge fire in the middle of the jungle. Two wild savages mix their debacles with few violent ostinatos. Throbbing shamans voices and overlap guitar riffs are supported by a wild and oozing drum.