With great pleasure I present you the new album by New Zealand band Ounce. The five piece with their fuzzy sound delivers a great record with their very own sound.

‘OZ’ is filled with motorik, garage, fuzz and psychedelic rock making it one hell of a groovy album.

THe album was made possible with 1:12 records. Buy yourself a copy at their bandcamp or Flying Out Record store. 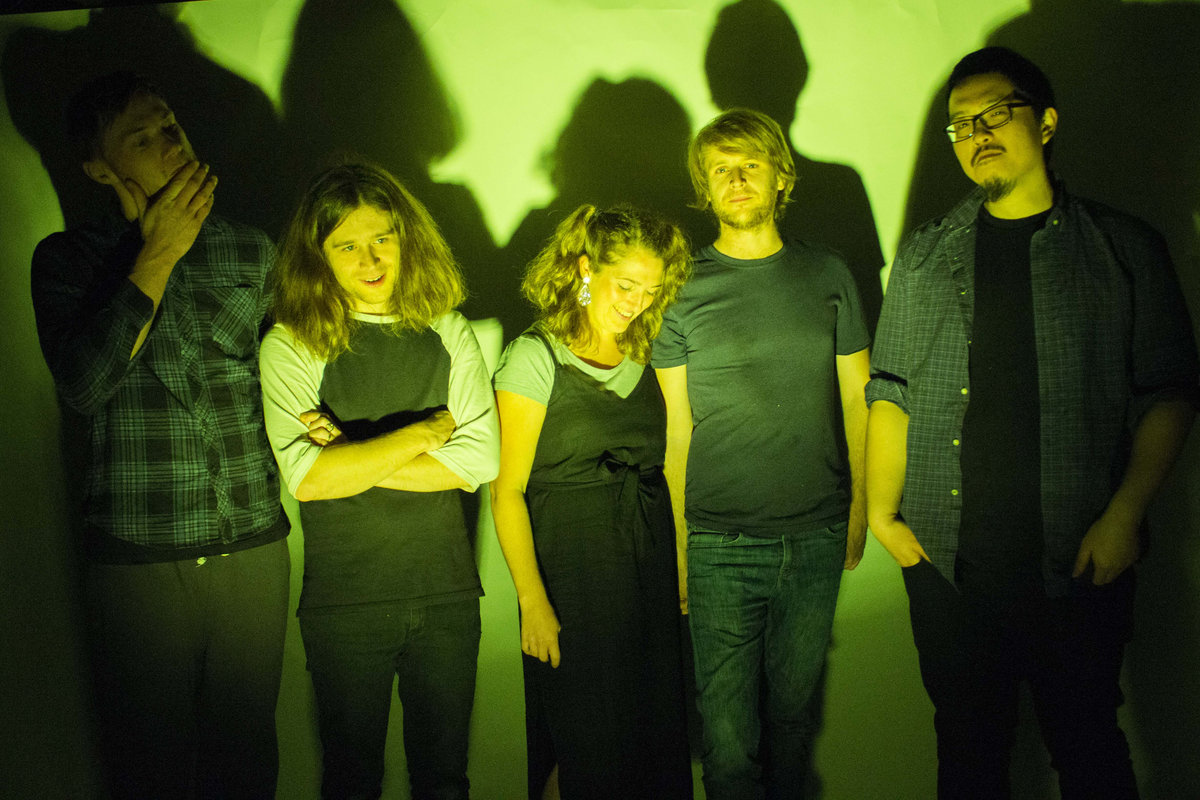 This is one of those bands with a bright future ahead. The New Zealand band Ounce have released two singles from their upcoming album ‘OZ’ wich will be released March 1.

The psychedelic rockers have mastered their own unique sound, with a mix of kraut, psych and garage they are ready to release on hell of an album.

Ounce is a band to watch!

Check the singles here and get ready for the release on March1.