There is some really interesting stuff on this dump, this one as a real mess of genres, wach out for weird noise, fuzzy afrobeat, Azerbaijani electric guitars and more.

This is excellent fuzzrock with afrobeat and occult rock influences. In the same style as The Budos Band. This is a really fine track that is out on Color Red Records qand I hope to hear more of them soon.

It does not have to be all the same music on this website so I introduce you Rüstəm Quliyev, the sadly since 2015 deceased Azerbaijani electric guitar player. “Azerbaijani Gitara” is out on Swiss label Bongo Joe

Thou released and is releasing a lot of new music and a lot of new covers too and this is ‘Them Bones’ from Alice in Chains which is featured on the forthcoming MER Redux series installment “Dirt [Redux]” from magnetic eye records.

A queer and feminist, riot postpunk diy band from Toulouse, south of France? Yes please! Radical Kitten is to release their new album ‘Silence is Violence’ on October 16. Listen to the track ‘Wrong’ now.

90’s punk band Swing Kids from the Three One G label. check out the vid ‘Fake Teeth’ from their Anthology album.

First track from the demo Ep that was written during quarantine. Some of these tracks will be on the forthcoming album. Some epic punkrock by Rid of Me.

Psychedelic garagerock from Istanbul! Out on Kafadan Kontakt.

I think Trece is a Mexican band that makes punky garage noisy stuff. ‘La Higiene Humana’ is their new thingy and it is pretty damn cool.

The first track from the upcoming album ‘Street Riffs’ by CCR Headcleaner is out and is some fuzzy garagy music. Tune in now. Out September 4 on In The Red Records.

new video from the noisy punkrockers from the track ‘Boris Johnson and the Big Red Bus of Bullshit’ taken from their EP ‘Straight Wealthy White Male Suffrage’.

40 Proof sounds angry, certainly if you look at a couple of their song titles like ‘Walmart America, ‘Fucked Up’ and ‘Broke My Ass’. Pretty damn fun to listen at though.

This Vancouver doom band will release their new album ‘Curse of the Pharoah’ on September 25. Eye of doom has this fuzzy guitar sounds wich makes it so good and the strong vocals makes this epic doom.

This band has a quite unique sound, quite difficult to pin down. They sound a bit like a garagerock band but more fun, with synths and postpunk vibes. Its Wweird, it’s fun, you should check it out.

This band has been on Fuzzy Sun once and it is because they have a pretty cool, weird sound. It has a bit Death Grips and Ho99o9 vibes, lots of noise, and a bleak atmossphere. Time to check it out.

Kinda forgot about a lot of music, written it down, forgot the note, wrote it  in my phone, phone broke, tried to remeber it, brain broke. This is a a bit of a list of all music I needed to share but forgot about. Tune in, there some pretty awesome stuff in there.

Two singles that were recorded five years ago. They will be donating 100% of the first week’s sales of both songs to Black Lives Matter LA.

Paint is the solo project of Pedrum Siadatian of Allah-Las. He is back with a new laid back psychpop track called Land Man.

The Swedish band CB3 (Charlottas Burning Trio) released their new album on February 28 on The Sign Records. The trio delivers soul crushing space rock, heavy psych and wild guitarwork.  On the album “Aeons” we get a bit of everything that is fun, extremely heavy doom riffs, pure psychedelic rock and a bit of experimental rock.

Somewhere in Syndney there is a trio that makes this dirty, crunchy occult doom and sludge. The band is called Amammoth and released and EP with three heavy tracks full of bone crushing riffs and heaviness. The EP “Blackwitch” is out on Forbidden Place Records  now.

Elkhorn are guitarists Jesse Sheppard (12-string acoustic) and Drew Gardner (6-string electric). This time they are accompanied by Turner Williams (Ramble Tamble, Guardian Alien). On “The Storm Sessions” are a meditative listen, guitar work of hypnotic beauty. If you are in need of some healing music then Elkhorn are hear for you.

London noiserock band Modern Rituals will release their new album “This Is The History” through Holy Roar on March 20. The band already shared three very powerful tracks that make this sound like a very promising album. Check them now out for yourself!

Mexican experimentalists/noisemakers and psych rockers Muuk released their new album “Balbuceo”. The album has almost every genre in it, from post rock to psych and noise rock, electronics, ambient, you name it. This is one you have take your time for. “Balbuceo” is complex, so let it grow on you.

I feel like this Finnish band deserves a spot on Fuzzy Sun, it is described as Psychedelic Black Metal and it has some truth in it. I have posted enough stuff on this site that isntn strictly noiserock or psych so why not Oranssi Pazuzu. It took me a while to get in the band though, This is something between experimental music, synth sounds, psych and black metal and is quite challenging which makes it nice. I have to say all this genres fit exceptionally well together and I did not really expect that.  Oranssi Pazuzu create something quite unique with their music, something strong and really good. Tune in now for their latest album “Mestarin kynsi” wich was released April 17 and check out their latest video too.

A Punkrock song written in memory of the tragic death of George Floyd, as well as in solidarity with the ongoing protests for racial equality.

dirty punk on the new track by Uk band Those Fucking Snowflakes.

Rollercoaster riffs and Punk sounds on the new track ‘Escape The Sun’ by this wild trio. They seem to hate Kurt Vile for some reason too.

These guys hav baan a lot on fuzzy Sun. And their music is always psychedelic and fun to listen to. Tune in for the latest track ’21st Century Failure’.

High energy punkers Those Fucking Snowflakes are from Blackpool and are made by members of Dinosaurs Are Shit Dragons, Litterbug, Uncle Paul, Goonies Never Say Die and you know, more.

‘Stop Being Dickheads To Each Other’ is the first single from their upcoming EP ‘U ok Hun?’ wich will land somewhere in January next year.

It is a video too, wich is nice, videos are fun. Tune in for some frenetic and noisy punk by a band we will certainly hear more from. 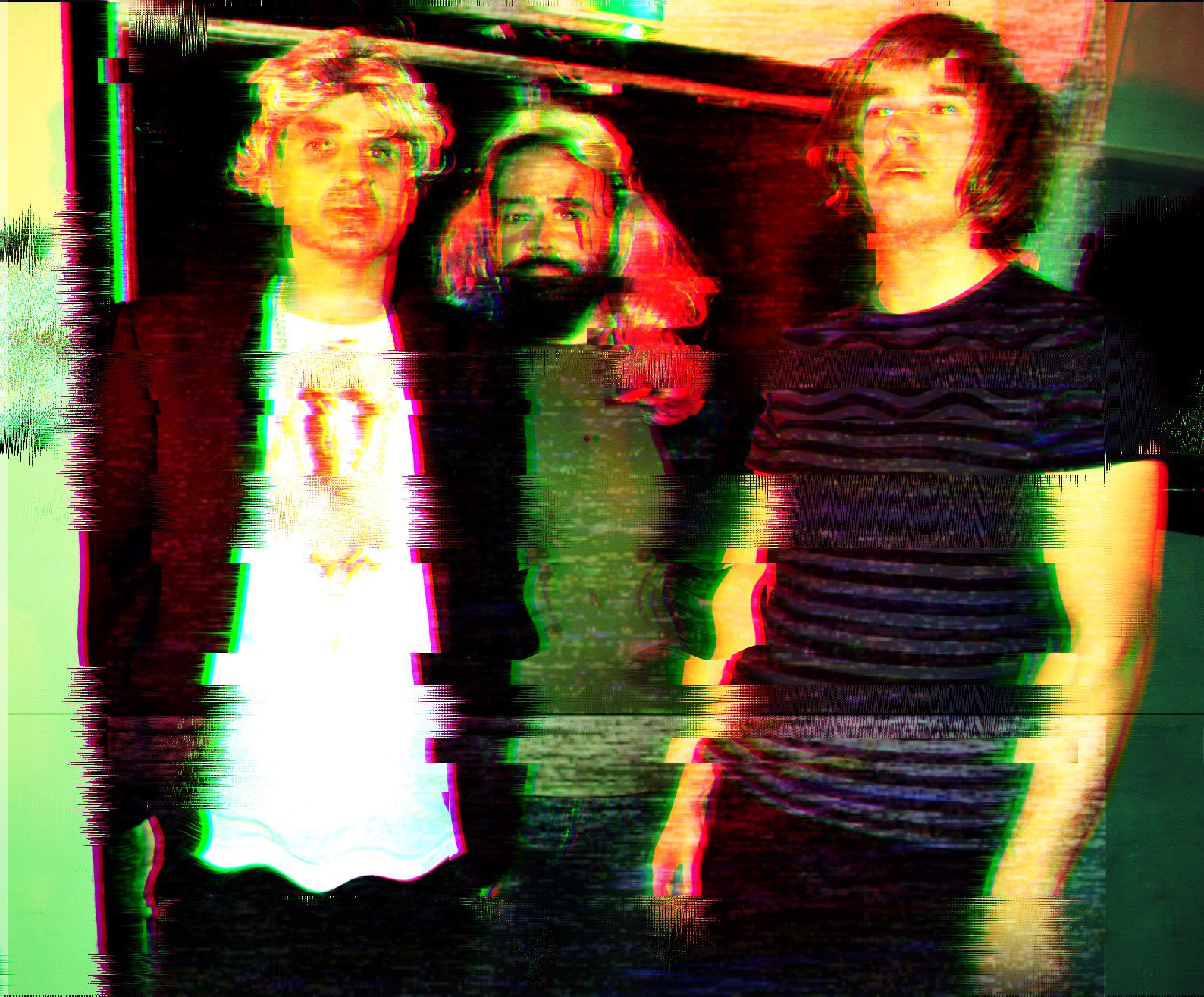