Sometimes I hear these bands that have only two humans in it and they make more noise then half an orchestra and I am always amazed how much energy and noise they produce with only two. And since I love lists (i know i know) I made a list! Mostly noiserock duos and I am sure I forgot about an awful lot so help out a bit and let me know who I forgot. Tune in for a list of loud duos (maybe next time I will do a list with one man bands)

The duo from Boston has recently made a split with the duo Greylocks that is really awesome.

This one is so awesome. Relentless fast paced Japanese noiserock! Melt-Banana is also on my ridiculously long list called ‘The Cosmic side of Japan’.

From Leeds, These ones make absolutely brutal riff fueled heaviness.

From The Netherlands, not really noiserock but I really love their experimental noise/doom/whatever. Really good band.

Aha! my favourite duo! Ended on my end of the year list of 2020 too, extremely heavy, extremely loud.

Their latest album ‘Service Provider’ is an absolute beast and still plays a lot at my place. From London. On My end of the year list of 2020.

some punk, nowave, noiserock all mixed together by this New York duo.

Meet the loudest duo from Australia!

The Glasgow duo that makes something between spacerock and noiserock.

From The Netherlands with a member from Dead Neanderthals. Blackened Punk?

Bronson Arm plays heavy, punk fueled noiserock. The band consists of only of two dudes named Blake Bickel and Garrett Yates and it seems they don’t need no one else because they do a goddamn great job

Travis Kuhlman (formerly of Buildings and currently of DUG) and Drew Haddon (also of High Marks, Warning Light) have made an album when they were isolated somewhere in the pandemic.

Cassels is a UK duo of two brothers Jim and Loz Beck and they make punk/noiserock with spoken work.

Two Florida brothers that make the most incredible psych.

Always glad when I see a new release Hominid Sounds and now its the Norfolk duo that sounds like its a six headed band.

It has been said that the incredible Fuzzy Sun’s music Dumps have been played in the homes of Barack Obama, Elon Musk and the 14th Dalai Lama (who himself has an upcoming album). Want to feel the liberating feeling of destructive music? tune in now for A Brutal Dump.

Slightly weird, a bit loud and a mix of a lot of genres, tune in for Plan Pony.

Maybe not really a band to be on Fuzzy Sun but I always liked the sounds of Red Fang. Here is one of the songs from The Adult Swim Series. It is called ‘Stereo Nucleosis’. Enjoy.

This is quite something. This album by Belgian experimentalists is called ‘Éons’ and on it they fuse mysticism, drone, Jazz and experimental tunes. The whole has a oriental mystical vibe around it and sounds eerie and dark. Each of these 16 tracks is a world on their own, weird and special. Tune in and go explore.

Again real fucking good stuff on the Forbidden Place Record Label. This time a new release by Columbian heavyweight Space Coke with their first full length. The album is full of trippy intros before fuzzed out guitarriffs and psychedelic slow sludgy vibes fuck up your mind. Trippy and heavy, just the way we like it.

Every song from this band is made up on the spot. Its fast, heavy and pretty damn cool. Out on kafadan kontakt.

the Cosmic Monster returns with a blast of spacey noise, psychedelic and  experimental rock. The beast is called ‘Any Future Anxieties You May Have’. Check it out now.

KULK is the second band that is on the Hot Fools Records. Their first track ‘My Fair Neighbour’ is taken from their upcoming album and is a heavy piece of gloom and doom.

some industrial tinged new tunes by Bangladeafy. The new album will land on September 18.

B R I Q U E V I L L E is a secret band of people dressed and long and dark robes that have been making music for some time now and have released some absolutely great stuff. their music is doom and has this eerie atmosphere. their new track ‘Akte XIII’ is out and is taken from their upcoming album ‘Quelle’ wich will be released October 2.

I am bit lazy today so I am going to say even less then I normally do. Goffstown Duo Wkeah makes noise so terrible it is fun again. And there is a picture of some kinda meat pie on it, wich is a bonus. 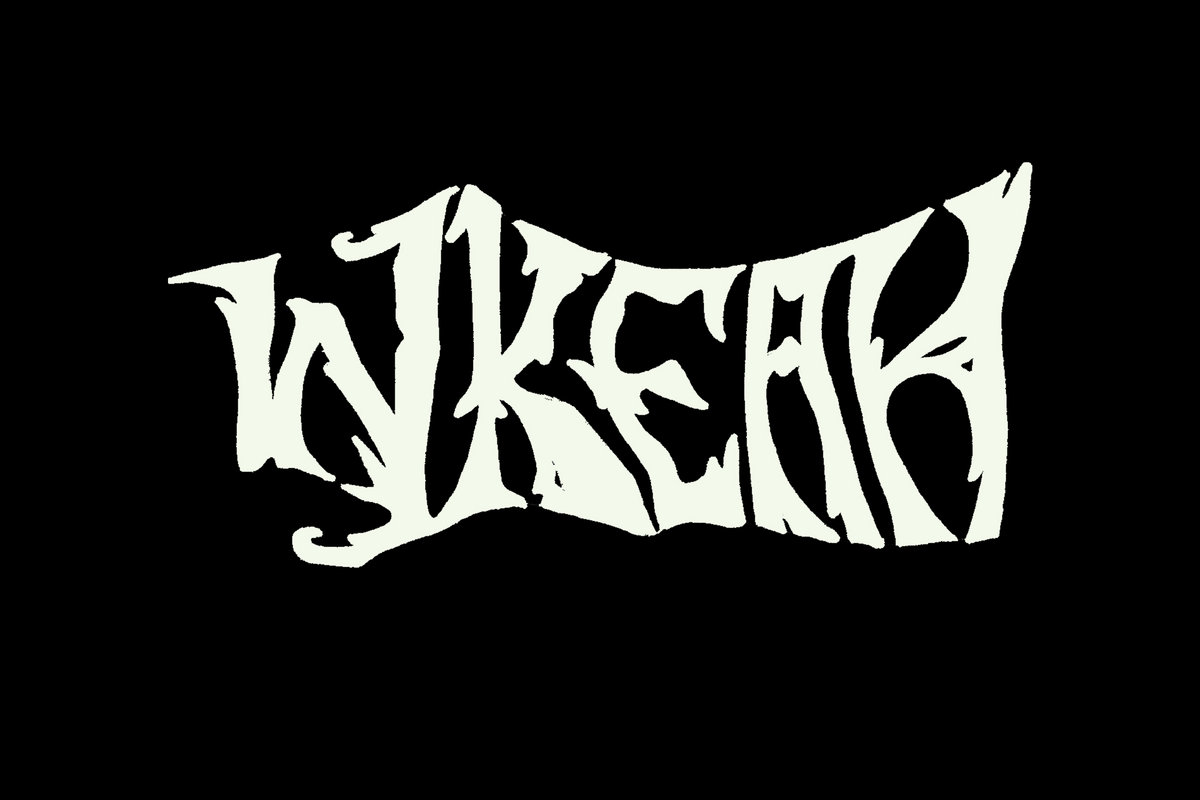